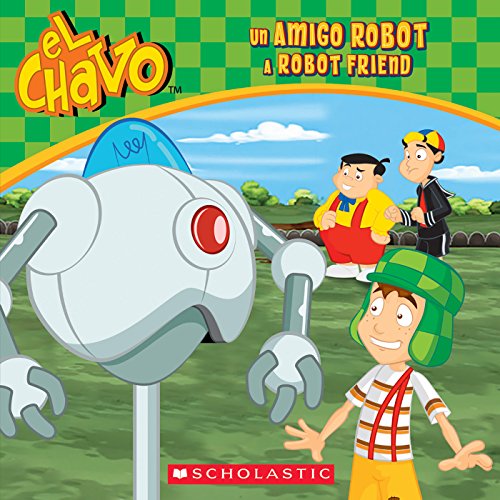 In this English/Spanish storybook, Chavo borrows a robot from an inventor. But before he can play with it, the grownups turn the robot into a neighborhood butler instead. Chavo and his friends have to come up with a plan to get the robot back!

This storybook is based on one of the most successful television series in Mexico and Latin America.